A circle can be defined as, it is the locus of all points equidistant from a central point. In this we discuss about Properties of circle, circle formulas like area, perimeter, arc length, segment length, segment area... etc.

Terminology related to circles in math: 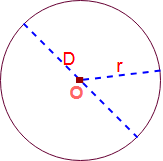 Radius :  Distance from center of circle to any point around it circumference is called Radius of the circle. Generally it is denoted by ” r “.

Arc of a circle: It is a part of the circumference of the circle. The bigger one is called the major arc and the smaller one the minor arc. 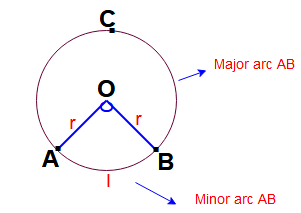 Sector of a circle: It is a part of the area of a circle between two radii (a circle wedge). 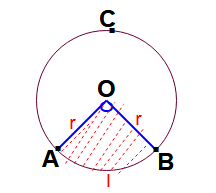 Chord : A line segment within a circle that touches two points on the circle is called chord of a circle. 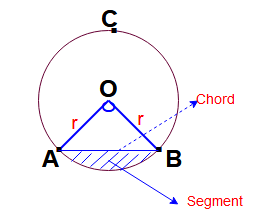 Tangent of circle: a line perpendicular to the radius that touches ONLY one point on the circle. 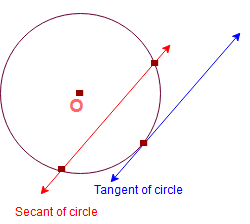 Area and circumference of a circle:

Arc and sector of a circle:

If the angle θ is in radians, then

Segment of circle and perimeter of segment:

Here radius of circle = r , angle between two radii is ” θ” in degrees.

Area of the circular ring: 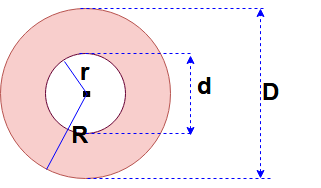 Formula for intersecting chords in circle: 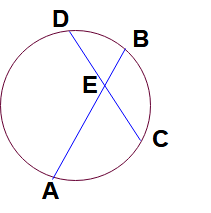 Here AB and CD are two chords in circle and intersecting each at the point E.

Formula for length of the tangents of circles: 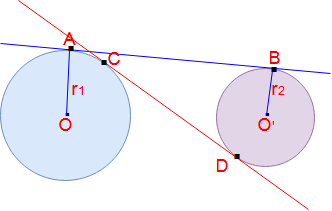 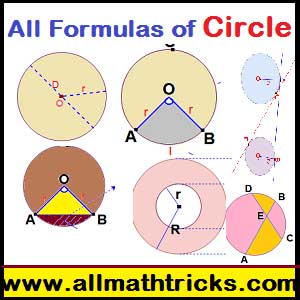 Hi friends Thanks for reading. I Hope you liked it. Give feed back, comments and please don’t forget to share it.